Do you ever have a problem with fruit flies in the warmer months? From time to time, my worm composting system tends to attract them and I wanted to share with you how I handle them. I don’t think this is an uncommon occurrence and the solution is easy and cheap.

Before creating the trap, my first suggestion is to pay attention to moisture levels, as fruit flies are attracted to moisture. It’s a bit tricky though, because your worms consist mostly of water and need it to survive. An easier route is to stop adding food to the worm system for a week or two, and add a layer of fresh shredded cardboard and paper on top.

Another way to handle the fruit flies is to get them with a vacuum cleaner. After a few days of sucking them up, you’ll probably catch just about all of them. It’s a little funny, but it does work.

If you are experiencing fruit flies from other sources such as your bowl of fruit in the kitchen, you may want to create your own fruit fly trap, which will cost less than two bucks. All you need is:

-A few drops of dish soap

Pour one cup of apple cider vinegar (or wine) into the jar. Add a few drops of dish soap and put the plastic wrap over the opening of the jar. Poke a few holes into it so the flies can enter. They’re attracted to the smell of the vinegar/wine, and will go for it. The soap makes the surface a bit thicker and the flies drown.

Have you tried this method before? Has it worked for you? I’ve found that it works pretty well, but you have to be patient for it to work. Here’s to a fly free summer! 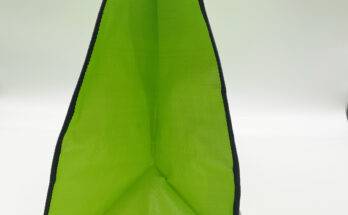 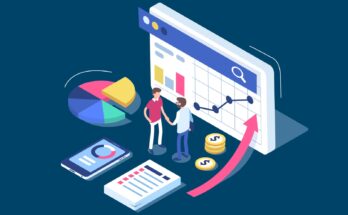 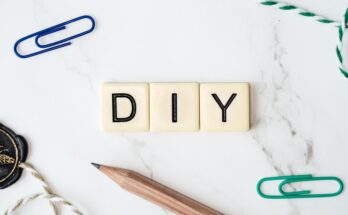 Replacing Your Hot Water Heater: How to Tell When It’s Time

Will A Harsh, Cold WInter Cause Fewer Pests This Summer?

Deck Out Your Home For The Coming Summer