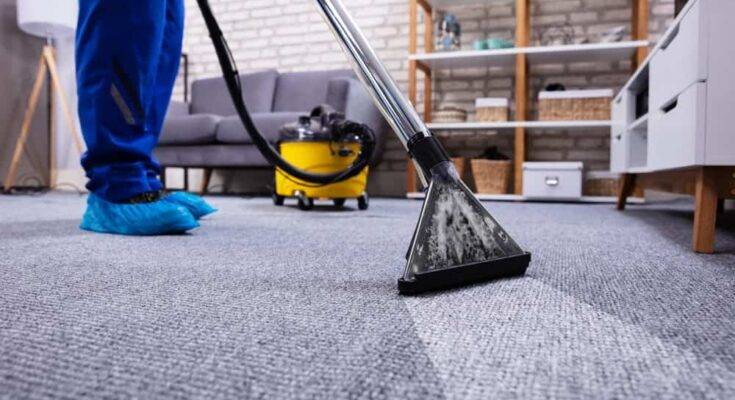 There are multitudes of Americans that love to have wall to wall carpeting in their homes. And I believe that much of this innocent carpet could be viewed as a war zone. Maintaining carpet cleanliness is like fighting the Taliban. This enemy is continually lurking, sneaking, attacking, and every time you look there is more evidence of their encroshment. Who knows when an attack will take place? Who knows the extent of the damage that will be executed? It seems, as if, this enemy attacks, with advance intel of your position, so that, you have no visual or audio of the attack. All you have is evidence of the attack. You may walk through the living room and there is what looks like a purple cool aid explosion right in front of the T.V. The enemy is no where to be found. Even when you interrogate known Taliban sympathizers, you come to dead end after dead end. You don’t believe in torture, but you are contemplating taking a water boarding class offered online. Then one day coming from the front door you find what appears to be enemy footprints, that is greasy enemy footprints, going down the hall and ending, almost as if the enemy vaporized at the end of his trail. But of course, you have always been a stanch advocate against the whole concept between the human body and vaporization, arrived at in your 11th grad science class taught by Mr. Narimore. Or at least your fairly certain it was 11th grad science or perhaps. . . never mind. Everyone knows your position. So back to the greasy footprints, the 11 greasy footprints. And your not quite sure why those 11 greasy footprints have been so occupying your mind, but there they are 11 greasy footprints. But who has time to foment about the 11 greasy footprints. The enemy has struck again, without warning, without mercy, without reason, only to leave you with devastation. You are becoming preoccupied, and paranoid with your carpet with each and every passing day as your carpet becomes more and more battle scared. Grease, urine, soda’s, pizza, magic marker, are just a few of the enemies weapons. This enemy is skilled and determined, or at least it seems that way. What are you to do?

Choice #1, You could use the ‘Average Joe’ approach by attempting, on your own, to take on these insurgents. You could try to hunt them down, and find out where they train, and who’s funding their attacks, and who is the mastermind. You could go to the closet and find something to use for your counter attack. You could even go to the super market and rent one of those do-it-yourself carpet cleaning machines. But that does not usually lead to very pleasant results.

Choice #2, You could do the ‘G. I. Joe Pro’ approach and get a highly trained, extremely experienced, and battle hardened professional to take on these enemy insurgents, who are wreaking their extreme damage. They know how to deal with the purple cool aid explosions, and the greasy footprints that seem to end with vaporization. (of course we know you don’t believe in vaporization, that’s why we used the ‘seems, which indicates a disbelief, I just wanted to make sure we are all on the same page here). Now these ‘G. I. Joe Pro’s’ are highly trained and execute operations, perhaps, the ‘Average Joe’ would not even think of performing. The G. I. Joe Pro’s’ deal with enemy damage, they even have training in protecting against attacks with carpet protectors. This is a lot like air to air missiles, fending off an attack and with first strike capabilities. So if you want you can get them before they get you. Pretty cool, think about that for a minute. You may get to the place where you might say, “bring it on baby” or “give me your best shot”They attack and bam no damage and you can laugh all the way to the bedroom, as they slink away in shame!

So you see you’ve got to go with Choice #2, enlisting the ‘G. I. Joe Pro’s’. So where do you find these highly trained, extremely experienced, battle hardened Pro’s? Ask others who have been attacked, and see if they know where to find them. Look on the internet or in the phone book under ‘G. I. Joe Pro’s’. . . no I’m just kidding they wouldn’t be listed that way, the reason why is because the term ‘G. I. Joe Pro’s’ is like a code name, something you might think but is never spoken and usually never written. Even though I have revealed it to you, I’ve done this with the hopes that you will use the utmost discretion. Now to term to use would be ‘carpet cleaning’, that should lead you to your desired goal.

Now just a small word of encouragement before I say ‘Good Bye’, “Remember you may lose every battle, but with ‘G. I. Joe Pro’s’ you will win the war. ” 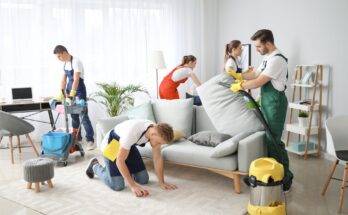 Organize Your Home – Enjoy a Clean and Relaxed Environment 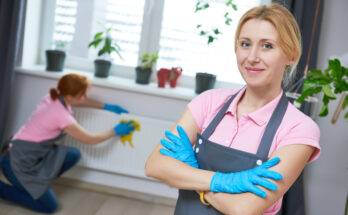 Cleaning Service – 5 Reasons You Should Hire One 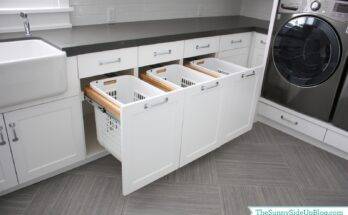 Redecorate Your Room With Laundry Hampers